written by Patricia Milton
directed by Gary Graves
Produced in: 2018

Next month’s Script Club will be announced Sept 1st!

From the playwright that gave us the outrageous political send-up, Hearts of Palm, a new comedy about family valuables.

Inspired by a true story…Abby is an appraiser touring with “Antiques Roadtrip.” She’s a young Black woman from L.A. traveling in the south—Shelby County, Tennessee. When she’s accused of defrauding a Daughter of the Confederacy out of a fortune in Civil War heirlooms, Abby finds herself on the hook for a million dollars. Her legal team is flailing and her accuser is formidable.  Should she cop a plea? Or take a long shot for justice?

Background on Bamboozled from the playwright 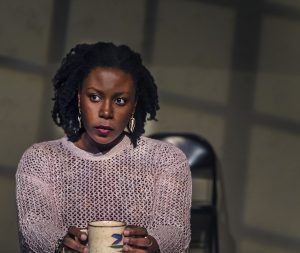 Abby (Jeunée Simon), an “Antiques Roadtrip” appraiser
searching for her ancestors in Collierville, Tennessee,
faces a $1M lawsuit … and a possible indictment by the FBI. 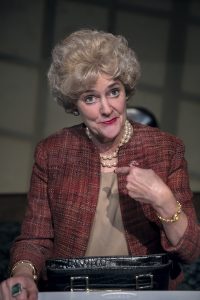 Opal Anne Hatchett (Susan Jackson) is accusing Abby of fraud.  As a member of the local chapter of the Daughters of the Confederacy, she’ll have a sympathetic jury in Colliersville, TN. 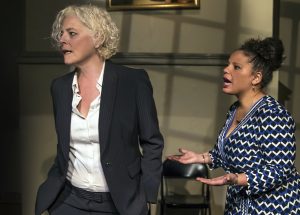 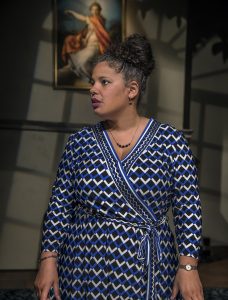 Savannah (Chelsea Bearce) has had her license to practice law suspended; but cutting off her license has not cut off her good judgement.

“Bamboozled is a winning play, with a bright cast and an entertaining and meaningful story.” E. Mendel, Berkeleyside

“A delightful evening’s entertainment…go see” M. Field, For All Events

“This tale of race and morality in modern America grips and provokes from beginning to end” V. Cordell, For All Events

“Funny, hectic and of the moment.” J. Robles, Repeat Performances

Read the script of Bamboozled 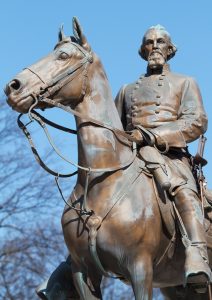 Confederate hero Nathan Bedford Forrest; a Confederate cavalry officer and founder of the KKK:
“I ended the war a horse ahead.” 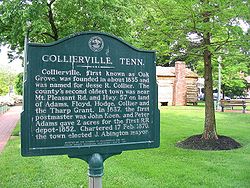 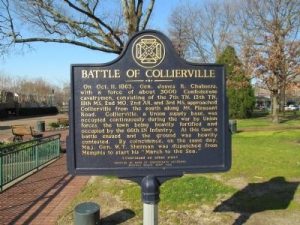 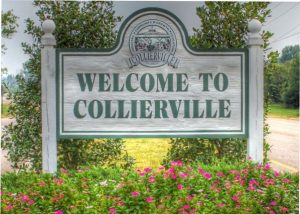