written by Cristina García (based on her novel)
directed by Gary Graves
Produced in: 2018

Two combative octogenarians: one in Cuba, a ruthless dictator, “El Comandante,” maintains an ineffectual grip on power while pretending that neither his crumbling nation nor his rapidly deteriorating health are headed for disaster. The other, in steamy Miami, irascible exile Goyo Herrera plots revenge, hell-bent on staying alive long enough to see the dictator to his grave. Both are coming to terms with loves lost, people wronged, failing health, and the legacies they’ll soon enough be leaving behind. What will get El Comandante first—old age, or old Goyo?

King of Cuba is also made possible with the generous support of the Actors Equity, Kenneth Rainin and Sam Mazza Foundations, and the East Bay Fund for Artists.

King of Cuba was developed in the Central Works Writers Workshop 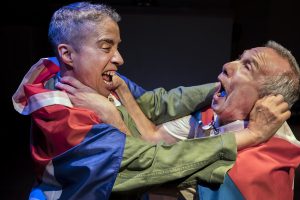 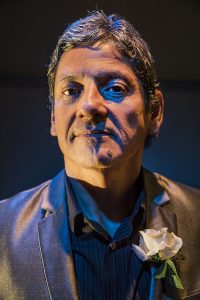 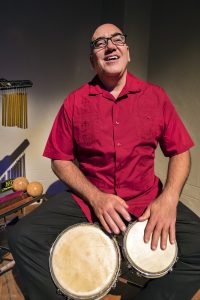 Photo by J. Norrena All photos: ACT OUT Photography 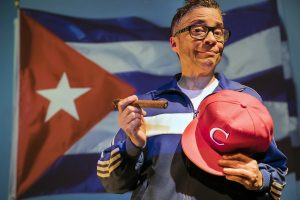 “Machismo gets hoisted by its own petard again and again … and it’s always a thrill to be in the breath-holding intimacy of Central Works’ tiny space in the Berkeley City Club.” -L. Janiak, SF Chronicle

“Cristina García puts the “dic” in dictator in the theatrical adaptation of her own novel” -J. Edalatpour, SF Weekly 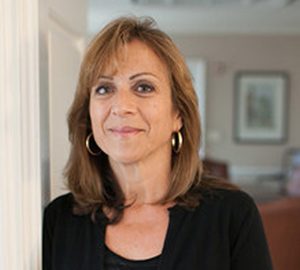 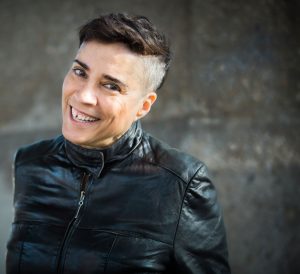